Cricket is a religion in India and IPL is the biggest tournament in the nation. With an average of 33 million impressions and a whopping 283 million recorded reach of the inaugural ceremony, the eye count is unparalleled in the domain and so is the potential and promoting HPL in two seasons would mean double the rewards. Perhaps that is why, as the sponsor of the biggest team at the time, with faces like Virat Kohli, HPL could reach every home in the country. 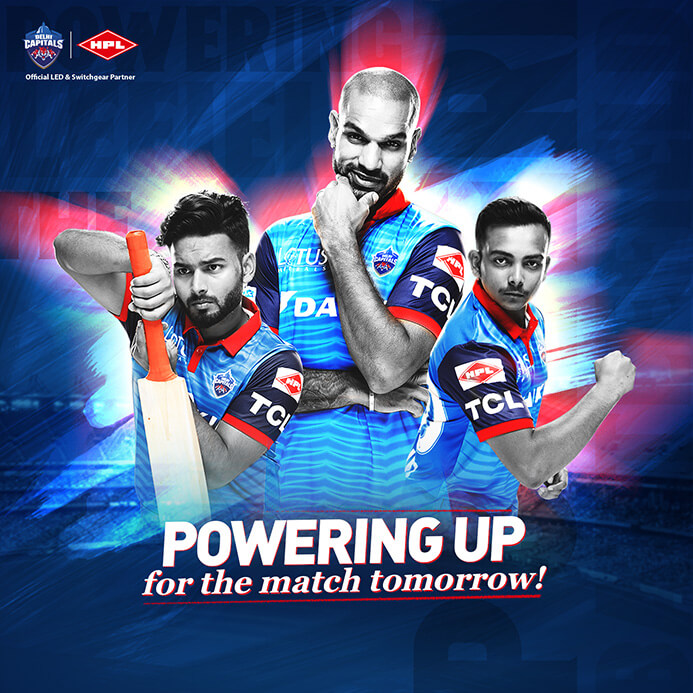 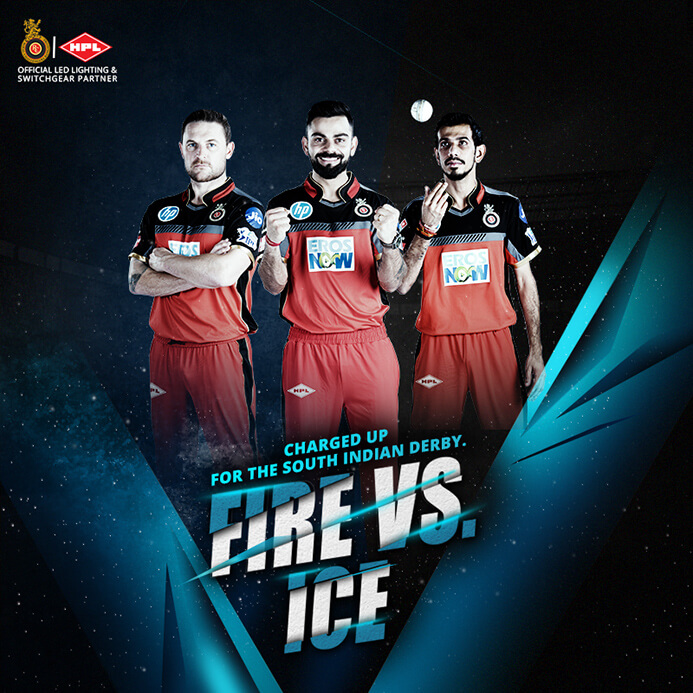 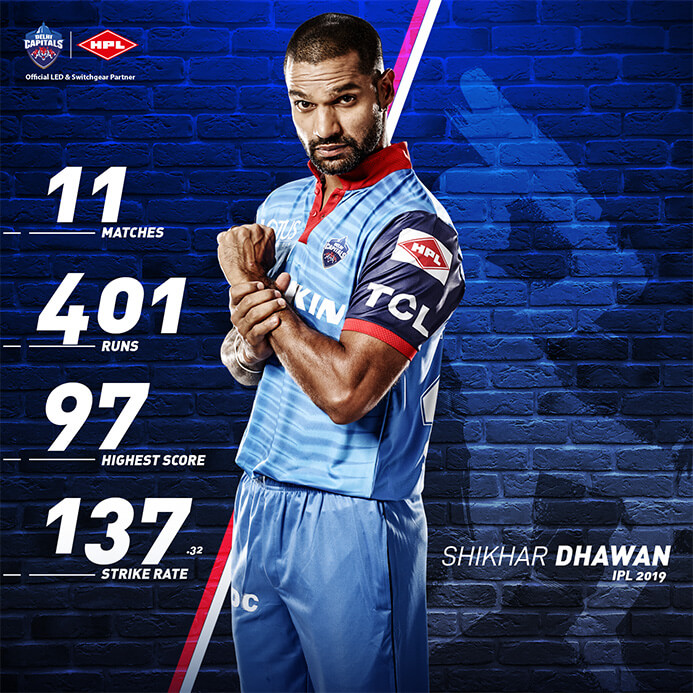